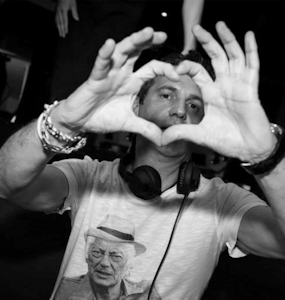 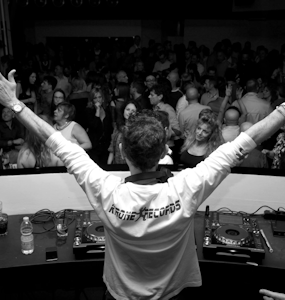 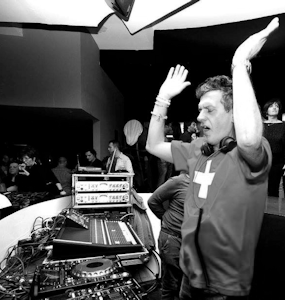 "Marco Corona knows how to bring the party" - DJ Mag

Marco Corona has been inserted in the DJ Blackbook, prestigious book where the best djs of the world are listed, published by the famous UK magazine DJ MAG.

He played in many events and club such as example the "Heineken BPM Tour". Caribbean was the destinations of this tour, with a grand finale in Miami; another is the one-night "Soup", created by Chris Love (Cielo Club), in New York City where he has been special guest deejay.
... and South Beach? Marco has always been at home in Miami where he played in all the best clubs.
Finally, but not least, it is worth highlighting his love for radios. He has collaborated with some of the best broadcasters, such as Radio Milano International.

Marco Corona has a long career as a producer and remixer. He has published songs all over the world by labels such as Universal, Emi, Nervous, Global Underground/Ministry Of Sound, Absolutely and many other. In 2006 he has founded the label Krone Records, where is the A&R.
More detail on Discogs.

In the chart "TOP 100 ITALIAN DJ", published by the prestigious magazine Trend, some years ago, he is 2nd on the category "DJ HOUSE".

Marco Corona & Krone Party is one of the podcasts more followed. From many years he proposes the djset of quality by around the tech house.
Every month you can listen the podcast for free directly from iTunes, SoundCloud and Google Podcast!

Your message has been sent. Thank you!